We’re keeping it short and sweet this week with a cosy wee update packed of small changes to improve your day-to-day Gielinorian globe-trotting. We'll also give you a look at some of the content coming in July!

Ok, let’s get into this week’s update


We've also implemented various hotfixes since the launch last week. You can find the full list of fixes at the top of last week's newspost.

The PvP rota has moved to Period B: 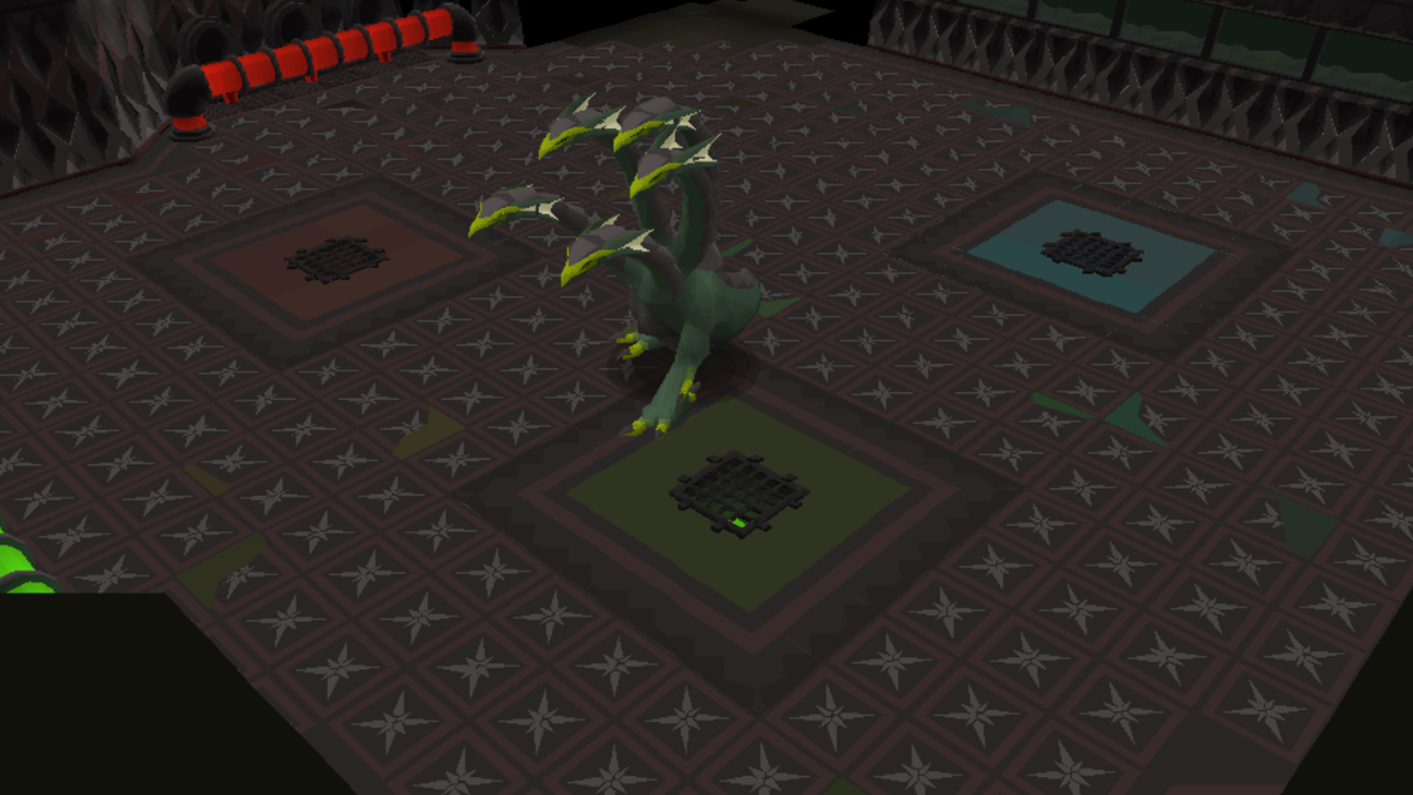 July 14th: We're bringing you a bunch of Slayer-related changes that passed in Poll 75, including improvements to Zulrah, Hydra, Grotesque Guardians and more!

July 21st: It's time for the long-awaited Combat Achievements update! Step up to the plate as you face off against some of the toughest foes across Gielinor. Plus, we'll be making some changes to The Gauntlet.

July 28th: The Night At The Theatre quest's rework arrives with the final update of the month. This change will bring a more thematic approach to the quest, and you give you some deeper backstory around the Theatre and some of its mysterious participants.

With the pandemic scuppering recent RuneFest plans, we’ve committed to offering more regular insights into upcoming content right here. You may remember us mentioning the upcoming Summer Summit – a collection of announcements and information regarding upcoming content? Even though we're not ready to give the exact date yet, it will be coming this month, so make sure to keep an eye on our livestreams and socials for updates.