Old School RuneScape is eight years old this month! And what a journey it’s been – what started out as a bit of nostalgia has evolved to become so much more, and it’s all thanks to our brilliant community (and our brilliant devs, of course!)

But we’re not the only ones celebrating. Duke Horacio of Lumbridge is throwing a birthday bash, and he’s decided to invite the monkeys from Ape Atoll. Unfortunately, all the excitement has sent them absolutely bananas and they’ve started to take over the town! 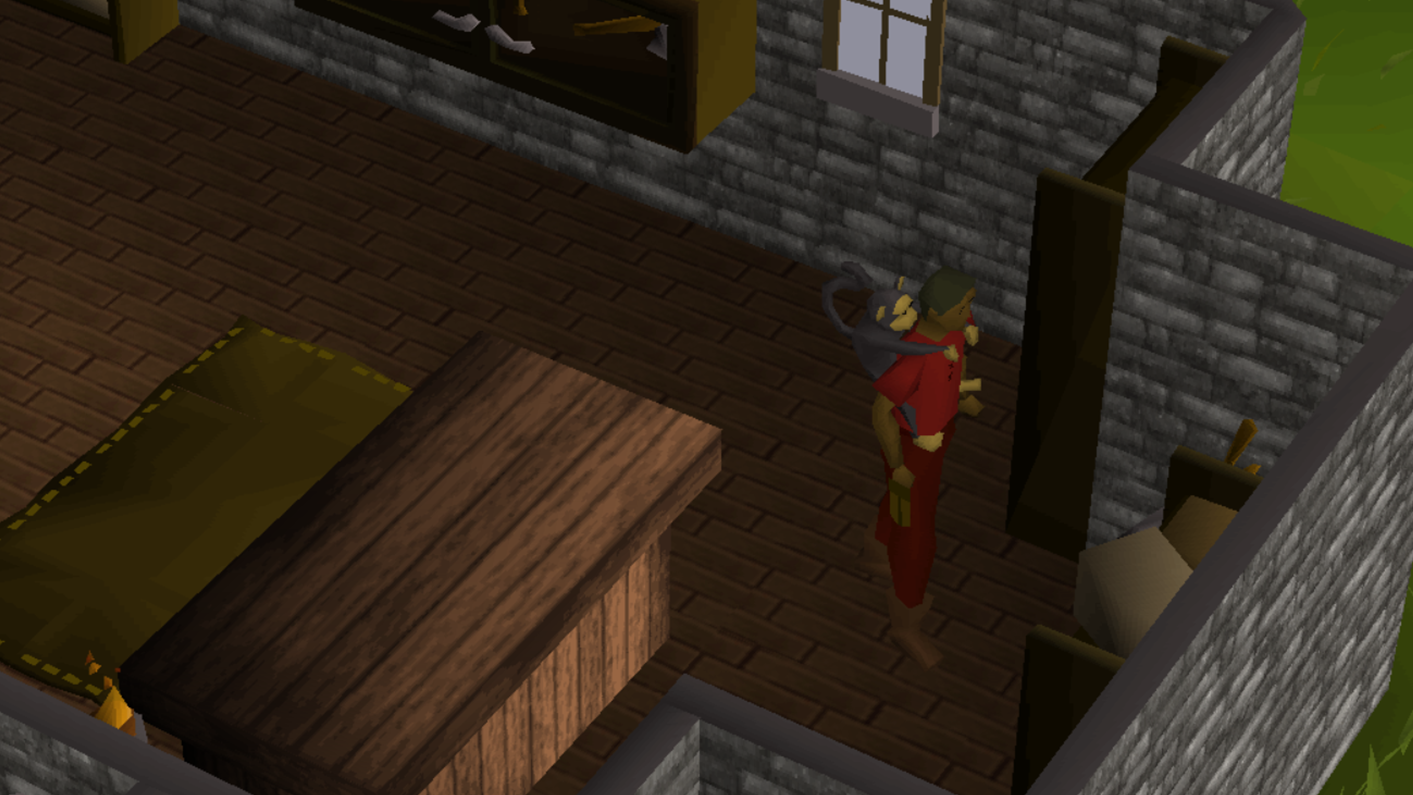 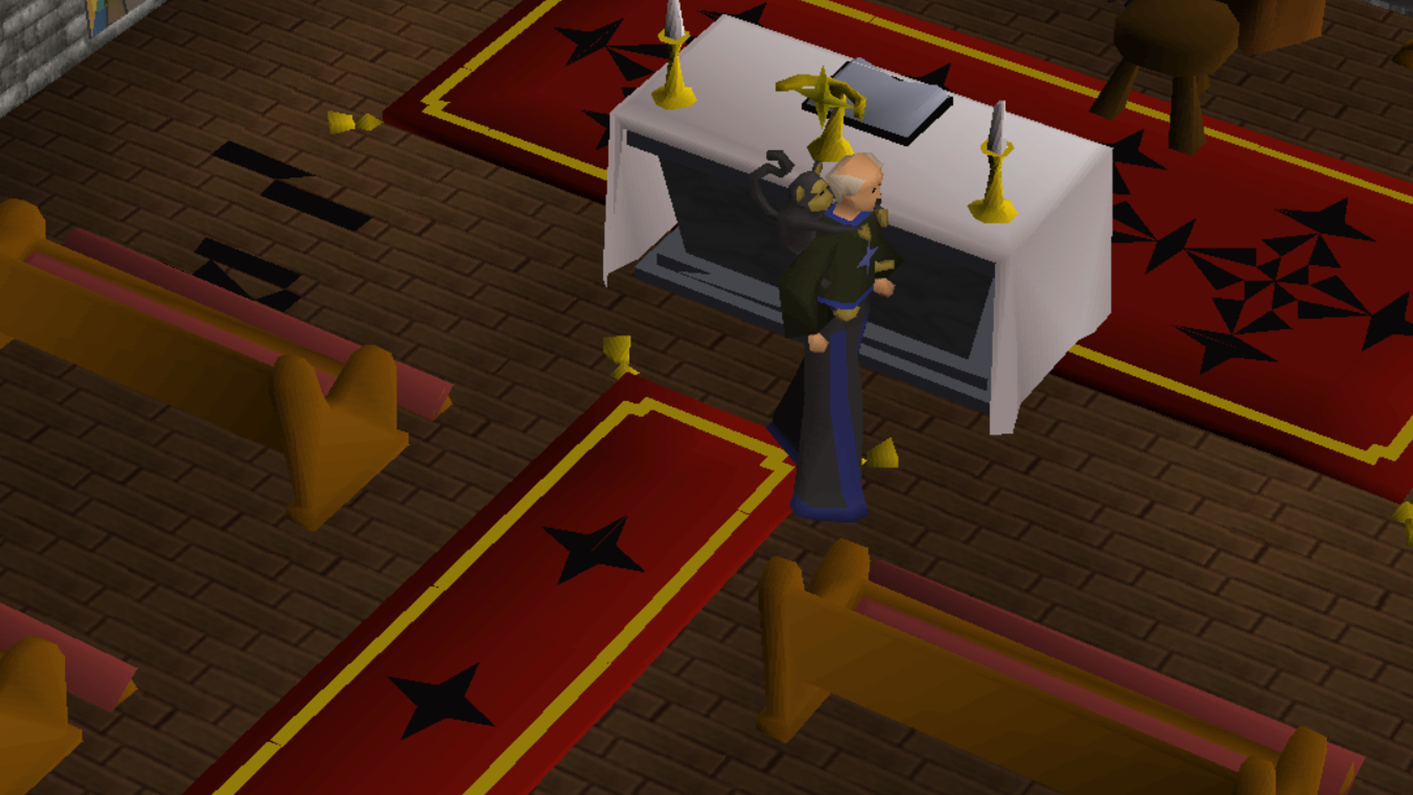 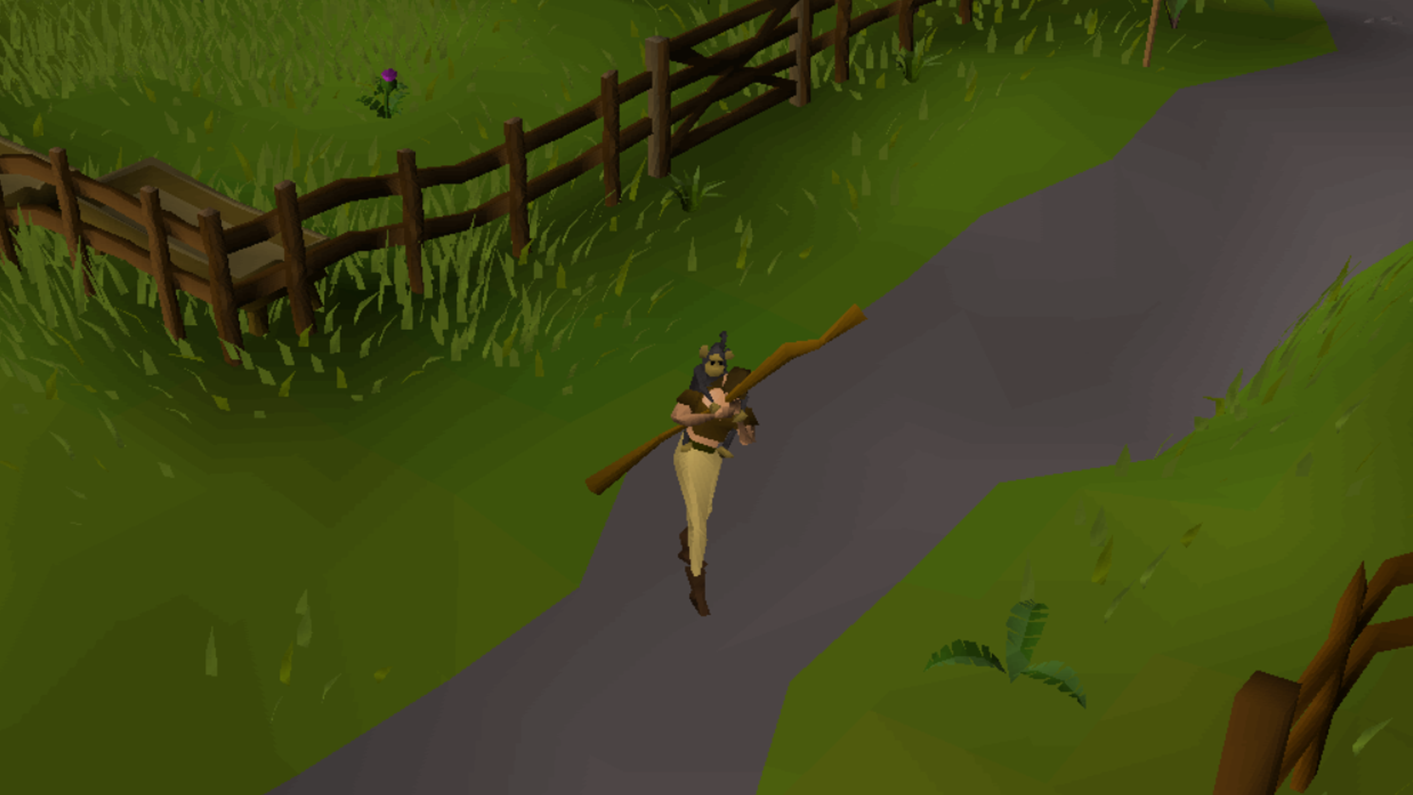 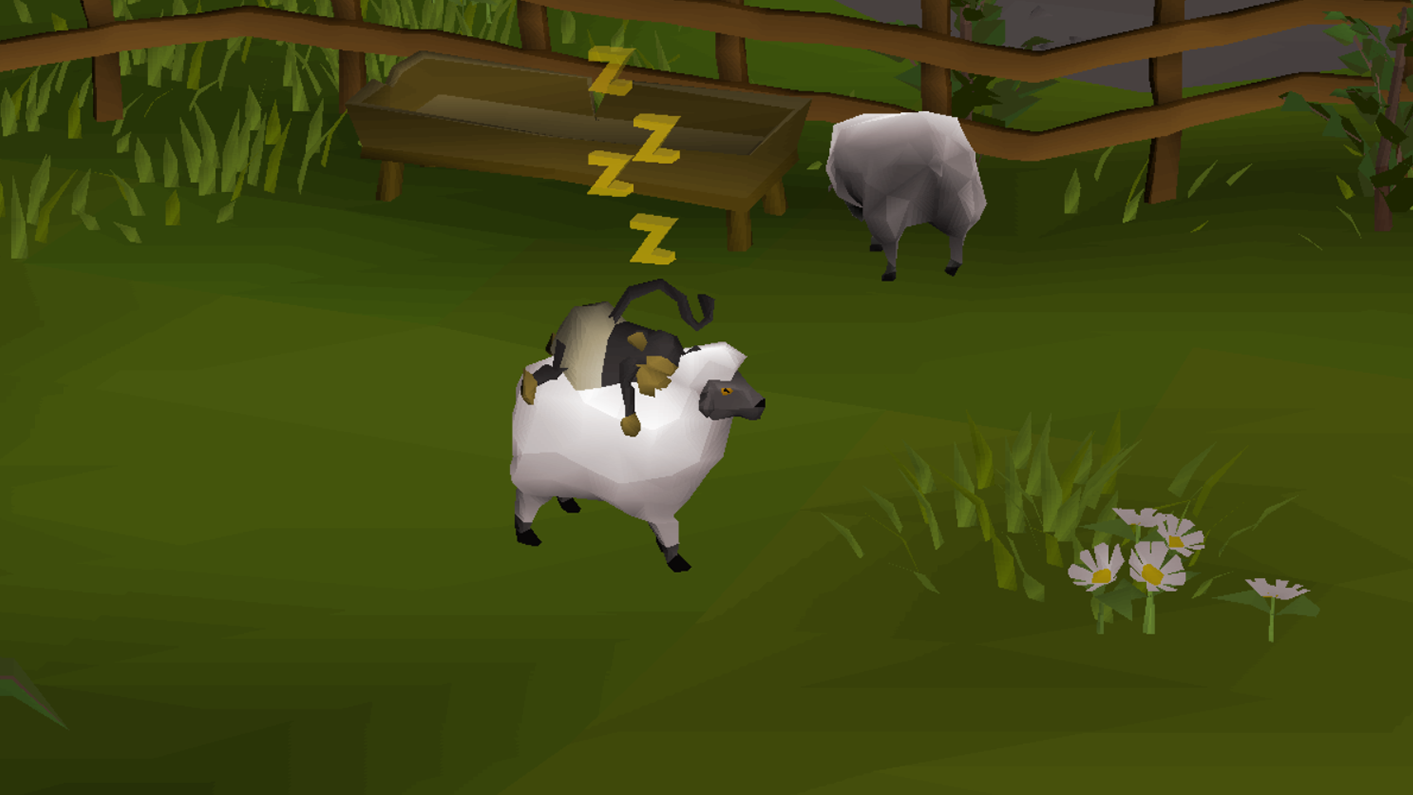 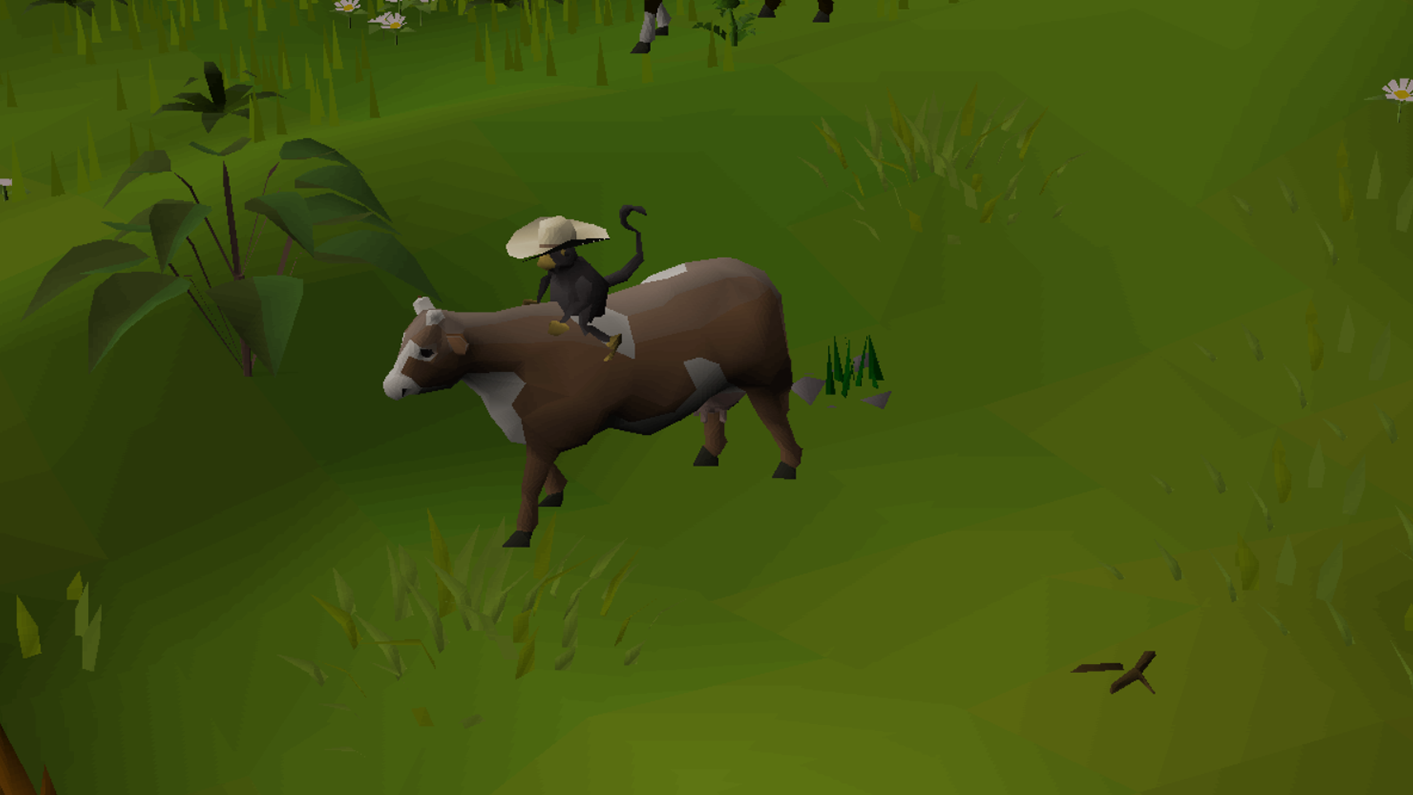 Ready to go ape? Then head to Lumbridge and have a word with the duke. Putting a stop to this monkey business will get you a Cursed Banana, a new wearable item that will see you monkeying around in style, and members can also enjoy the dapper Banana Cape, which comes with its very own emote featuring one of the mischievous monkeys.

As promised in our Minigame Quality of Life poll, we’re introducing a new map to the Last Man Standing map pool: Wild Varrock. 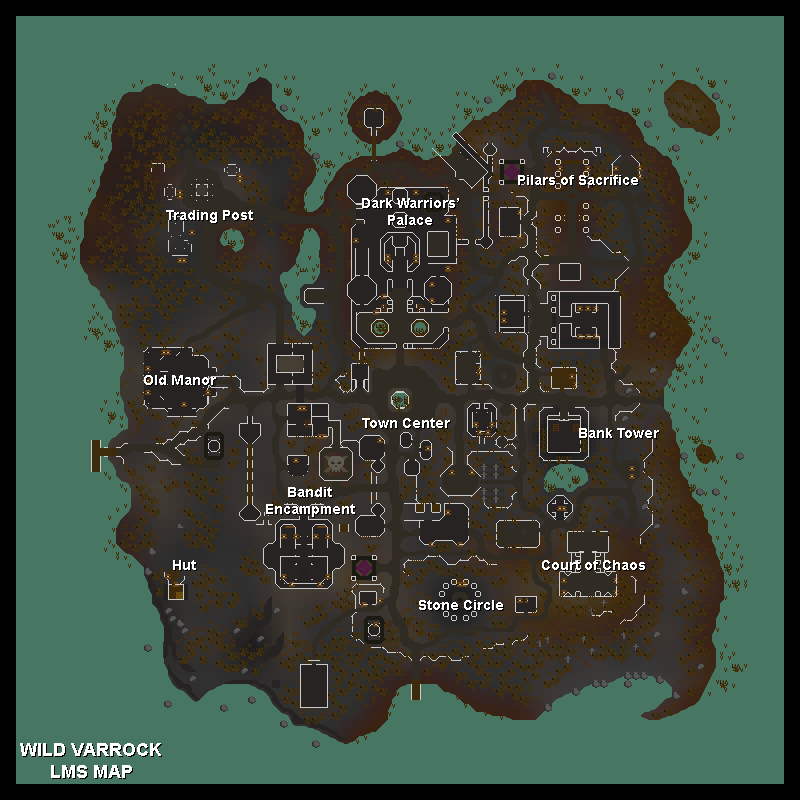 Wild Varrock is an alternative version of the iconic city that exists on another plane. It was discovered by a Guthixian mage keen to find new and exciting places to host their Last Man Standing competition.

Ever wondered what the world would be like if Arrav had never saved Varrock from the calamity at the end of the 4th Age? Well, now’s your chance to find out!

In addition, the following Last Man Standing items have been added to the Collection Log:

Only untradeable items will be unlocked automatically if you owned them prior to this week’s update – the tradeable ones will only be checked off once you’ve purchased them from the Last Man Standing Reward Store.

We’ve also made the following changes:

For each game of Last Man Standing that a player leaves before the match has finished, they’ll receive a strike. After three strikes, they’ll be banned from joining Competitive and High Stakes games until the next day. During the daily reset, two strikes will be removed from their account – so if they were banned on Monday, come Tuesday they’ll still have one strike left over.

If you’re at risk of a temporary ban, you’ll receive increasingly prominent warnings upon entering the lobbies.

No matter how high your strike count is, you’ll always be able to access Casual games of Last Man Standing.

Of course, we’ll be monitoring this new system closely and making tweaks as necessary to ensure that we’re reducing abusive behaviour with minimal impact on legitimate players.

We know you want more from LMS – and we want to do more with LMS! But before we can do that, we need to ensure that the games run smoothly, that the new map feels good to play, and that the impact of those abusing this minigame for profit is limited. As you can see, we’re making changes to try and resolve all three issues, so bear with us and remember that the best is yet to come!

Dust devils aren’t the only reason to wear a facemask! Our Official Merch Store has just been updated with these Old School-style face coverings to wear on your AFK adventures.

And don’t forget, you can still pre-order the 20th Anniversary Tutorial Island Pin. Keen-eyed pin collectors will also be pleased to see that the RuneScape Classic Logo pin and the Mini Runes collection are now in stock!

The PvP world rota has moved to Period B.