This week’s update sees some of the last of the Poll #72 changes.

With the addition of the Hallowed Sack, we’ve moved one of the loot rolls from the Grand Coffin onto another, less grand coffin on the 5th Floor of the Sepulchre.

Speaking of our favourite Mysterious Stranger, he will now store your Hallowed Tools in his ample pockets until you need them again. What are ya storin’, stranger? 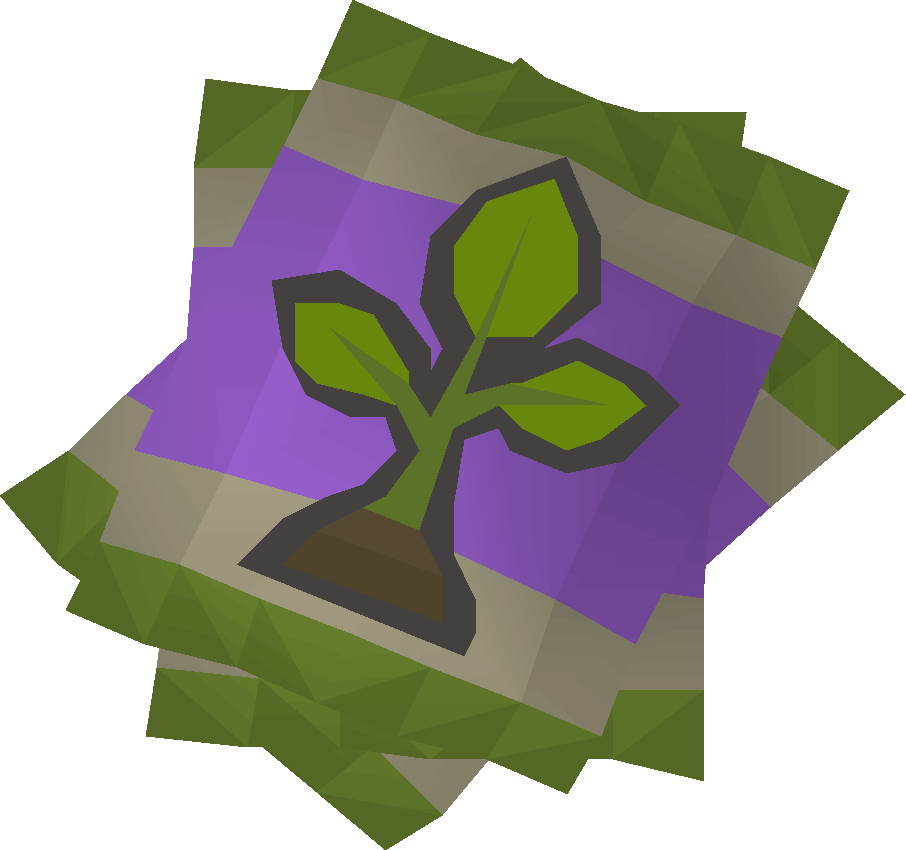 You are now able to trade your extra Spirit Tree seeds, seedlings, watered seedlings and saplings at the Farming Guild for Tier 5 Seed Packs.

Last month we asked some of you to get creative and submit some Construction-themed artwork! We had a whole warehouse's worth of entries, and it was a tough choice to choose just three winners. So, without further ado... here they are!

In first place is 'Everyday Grind' by Sabich. Let's face it, we've all had jobs like this.

In second place is 'Lunch Break' by Tz Tok Tuna. Just look at that craftsmanship!

Finally, in third place we have 'A Nice Cuppa Tea' by Khoppa. Aaaah - there's nothing like it!

All of our winners will receive six months of Old School RuneScape membership - think of all the Mahogany Homes jobs you could get done in that time!

This week the Merch Store is going krazy for Konar with a new limited edition set of pins from Angels Scapes. Show your appreciation for your favourite Slayer Master with one of just 199 pins featuring the balanced badass herself, or deck yourself out with the Brimstone Key and Dusk Mystic pins.

To see our full range of pins and keyrings (and loads of other swag besides) follow this link to the Official Merch Store.

Don't forget, you can still grab 7 days of Old School RuneScape membership thanks to our mates at Prime Gaming. This offer is only available until October 13th, so you'll have to be quick if you want to take advantage!

To do so, simply link your Old School RuneScape and Prime Gaming accounts on this page.